I am getting following error while accessing Angular app through browser (chrome/Edge/Firefox/Opera). API request works on direct calls from well through Postman/Fiddler. 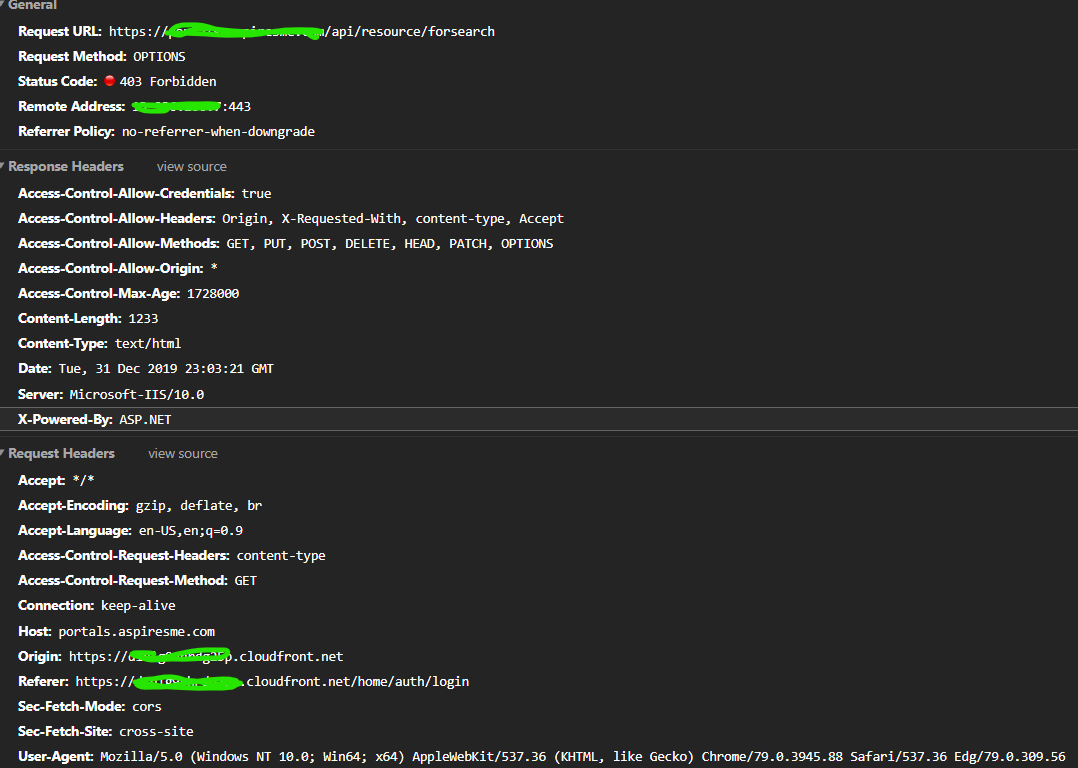 Following is my set up. 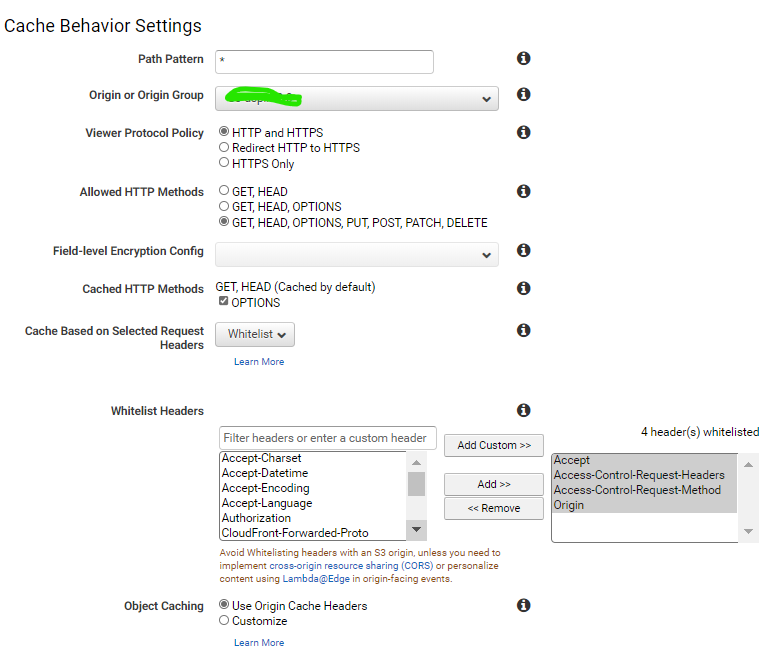 Not sure what am i missing along this setup.

Finally got it worked with few changes to my setup of CORS in .netcore code and IIS. Following are the changes.

to sum it up instead of trying to manage CORS headers from IIS, I left it to Kestral.

Still not sure what was the exact issue.