I try to print XML file from Visual Studio 2013. It prints in black. I would like to keep the syntax colouring I see oin the IDE. There was some printing extension in Visual Stuio 2010, but it cannot be installed into VS 2013. Is there any method or workaround?

According to the Productivity Power Tools 2013 feature list, it has an extension for Color Printing. There is not much information on it other than a few known issues. It is a lot to install for just one feature but there are many other great features of the extension.

Here is a picture of the Productivity Power Tools 2013 options with Color Printing listed. I tried and it worked just fine for me. 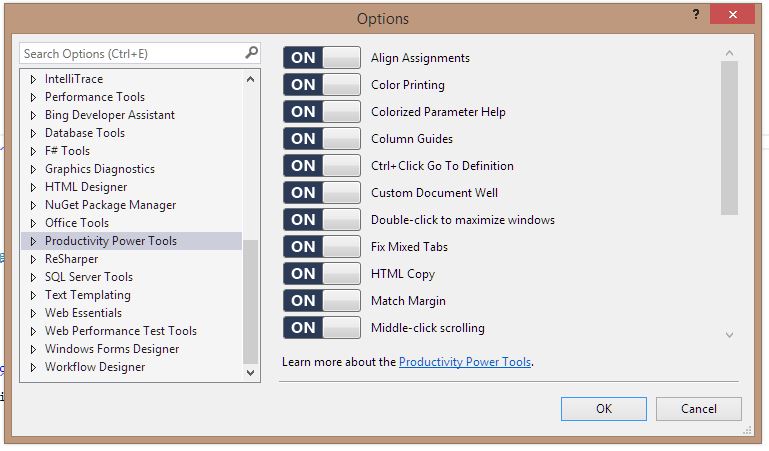